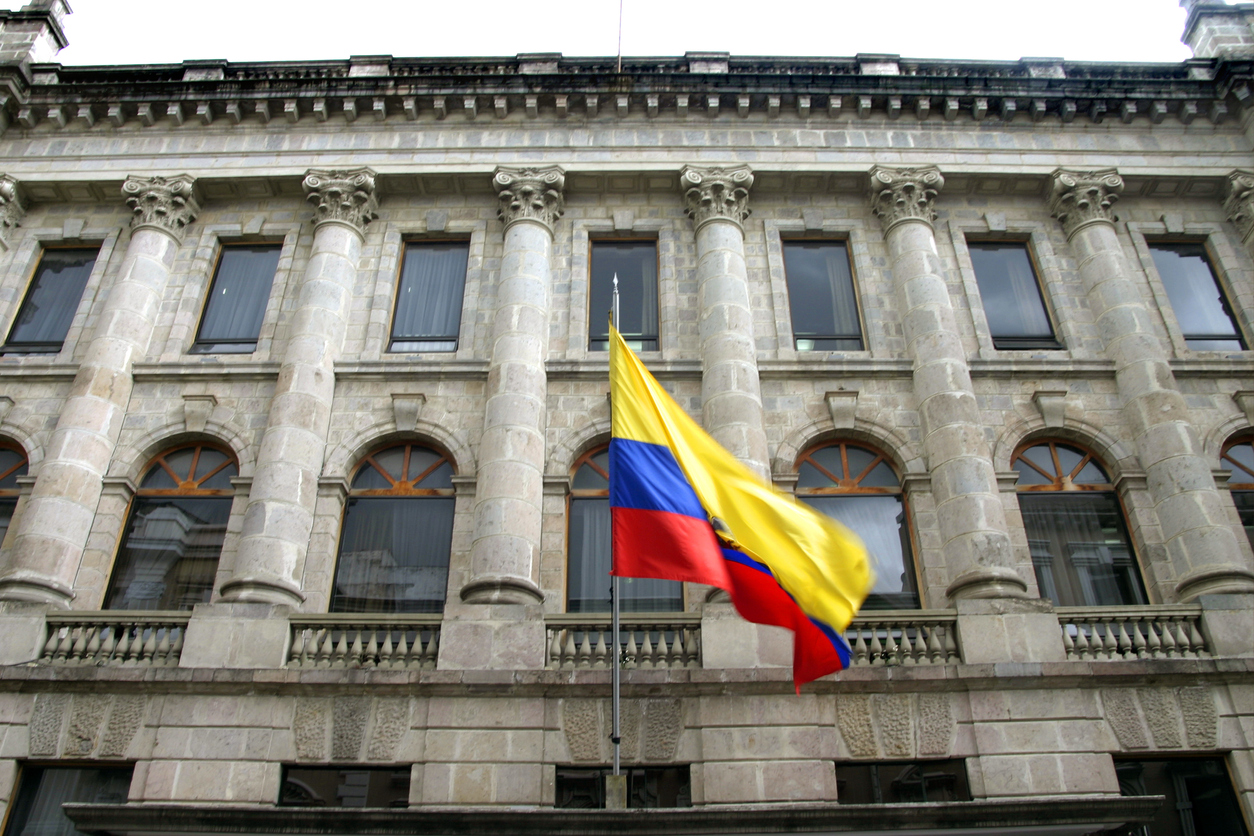 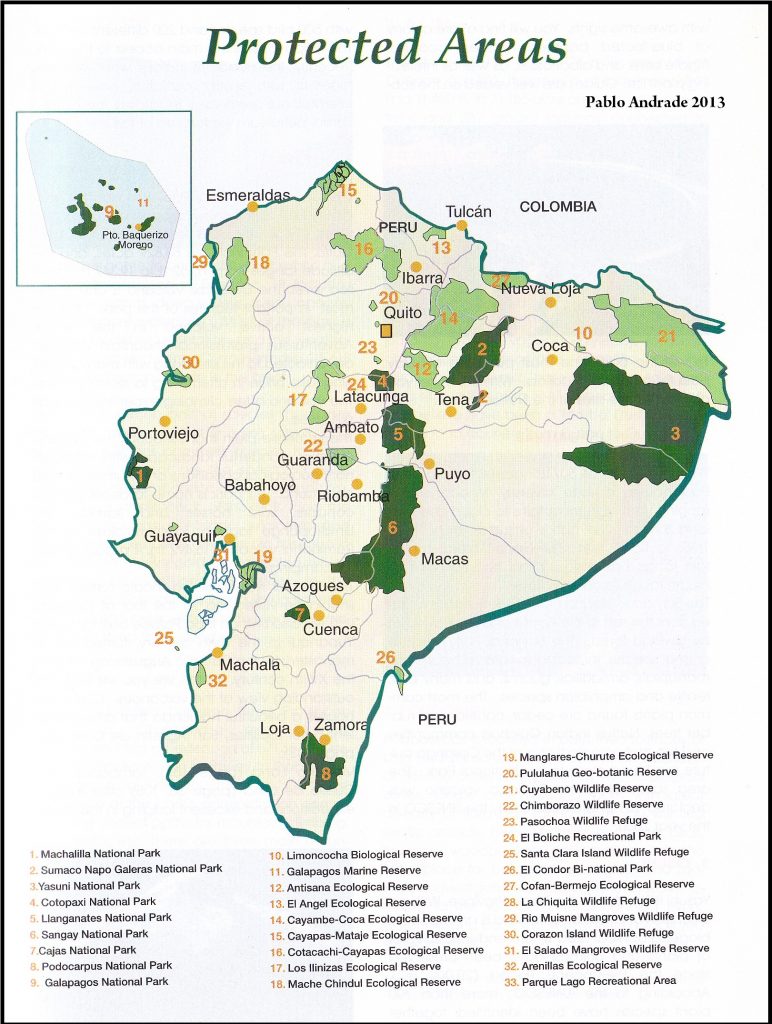 Solaris Resources (TSX:SLS) is exploring its Warintza property in southeastern Ecuador, which lies east of Cuenca. The project is not located in any of the biologically sensitive areas mapped out by the government, and does not lie within or near the rainforest.

This is good news for the junior mining company that has made significant progress in its drill program, making back-to-back discoveries at multiple targets. With several hundred kilometres between the Warintza project and the nearest protected forest, Sangay, Solaris should be able to avoid much of the risk that other mining companies will need to deal with.

The ruling creates uncertainty for other junior mining companies through this new precedent that could threaten their projects if they lie within or around the protected rainforest or other environmentally sensitive areas.

This could also be harmful to the country’s tax base and economic prosperity as the mining industry has been an important source of economic growth and contributes to Ecuador’s GDP.

With this latest constitutional court decision on protecting nature’s rights, it looks like Ecuador could be witnessing a shift towards greater environmental protections at the expense of foreign investment which could impact future economic development initiatives by President Guillermo Lasso’s administration.

The ruling is a landmark victory for the rights of nature movement, which has been growing in popularity as more countries adopt constitutional amendments and legislation recognizing the legal rights of ecosystems to exist and flourish. Ecuador is one of the first countries to recognize constitutional rights for nature, doing so in 2008 with Article 71-A of its Constitution.

Good for Nature, Harmful to Business

This week’s ruling by Ecuador’s constitutional court follows another groundbreaking verdict that granted the Vilcabamba River constitutional rights and recognized it as an entity with legal interests in the protection against pollution or degradation. The watershed of this Andean river spans across six provinces through Peru and three more provinces in southern Colombia before reaching its mouth at the Amazonian city of Iquitos, where approximately 500,000 people reside. This unprecedented ruling was also decided by seven justices voting unanimously for nature’s right to exist and flourish under Article 71A of Ecuador’s Constitution.

An Infringement of Rights?

However, the most recent ruling from the constitutional court is seen by some as an infringement of mining rights that were granted to two companies authorized to operate on those lands.  According to Ecuador’s Ministry of Mines and Metal Resources, mining is the second most important source of income for the country after oil.

This places the country’s interests directly in contention with the legal ruling made by the constitutional court, which is expected to set a precedent for future constitutional protections on nature. Ultimately, this could open the country up to more litigation in the future as companies with projects in protected lands that have worked to protect those regions while maintaining operations are shut down or have their licenses revoked.

Miners may also consider the risk of doing business in Ecuador to be too high if the constitutional court continues to hand down rulings in this way, evoking images of overreach in some cases. Foreign investment from the mining industry in Ecuador is important because it boosts the country’s economy through royalties, taxes, and job creation.

If nature’s rights begin to impede economic progress, the constitutional court may have to begin to weigh that into its decision-making process. It is likely that eventually, Ecuador’s constitutional court will be forced to make definitive rulings on these issues in order for them not to continue being brought before it with each new instance of violation of pollution taking place within ecosystems protected by constitutional rights.

This ruling sets a public global precedent as well, which could lead other countries around the world where nature also has constitutional protections – such as Colombia and Bolivia – to follow suit if they are seeing similar environmental degradation from mining activities there.

For now, mining companies and investors will be watching very closely for the progress in Ecuador and any future news on this case and others.