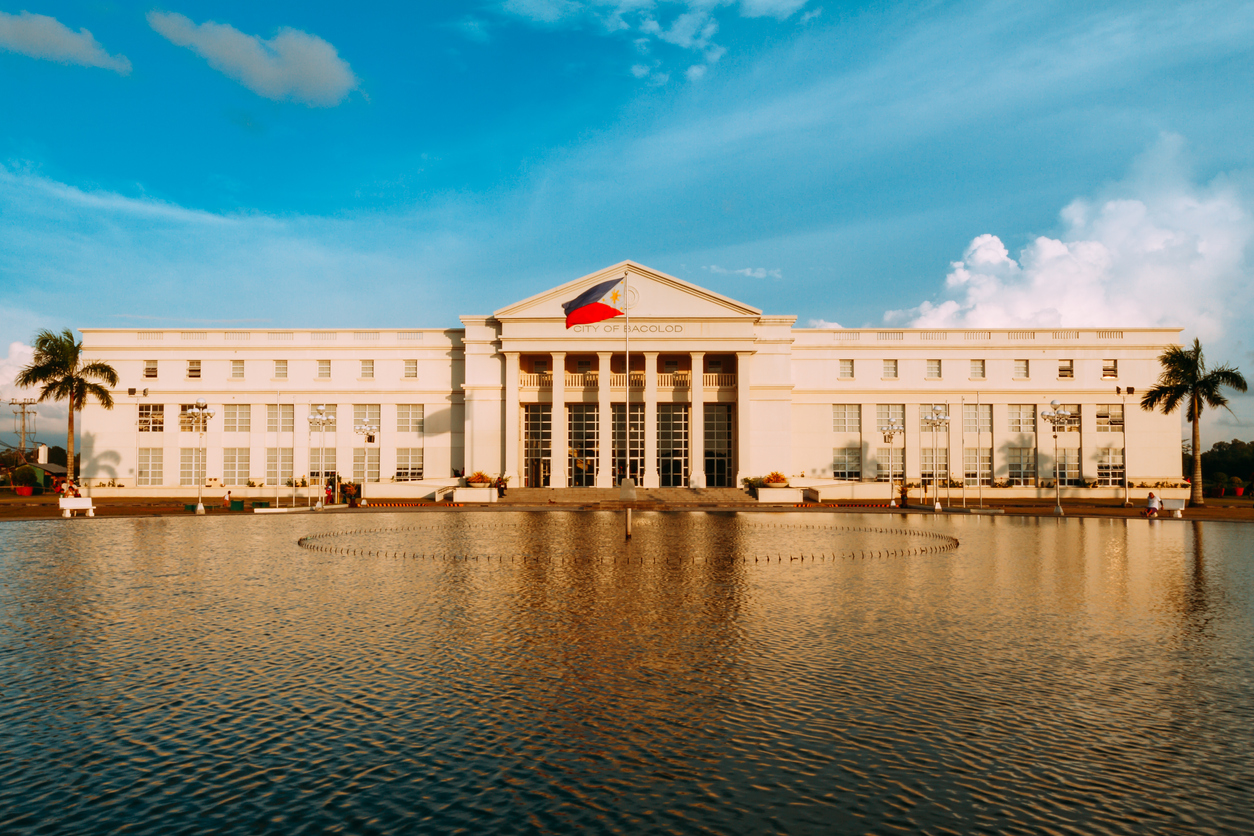 The Philippines has ended a ban issued four years ago by the Department of Environment and Natural Resources (DENR) on open-pit mining of metals such as copper, gold, silver, and other complex minerals. Through an administrative order issued on Dec. 23, Environment Secretary Roy Cimatu revoked the ban imposed by his late predecessor Regina Lopez in 2017.

“The Environment and Natural Resources secretary, signed an administrative order lifting the ban,” Mines and Geosciences Bureau director Wilfredo Moncano said. As 2022 begins with many developing economies looking for ways to boost GDP growth, the mining industry is one of the strongest and most resilient sources of foreign investment and income.

The Department of Finance (DOF) expressed its support for the government’s decision to lift the ban on open-pit mining, stating that the resumption of open-pit mining will help generate jobs and revenues needed for a pathway to recovery from the COVID-19 pandemic.

The decision to lift the ban was prompted because the industry was hit hard by the pandemic restrictions so the government needs the creation of new jobs and the additional revenue collection that the resumption of open-pit mining operations will bring.

“More importantly, lifting the ban on open-pit mining will help revitalize the economy as we begin to recover from the pandemic by generating additional revenues, royalties, export value and even more jobs in related industries,” said Carlos Dominguez, finance secretary.

The finance chief called on the authorities to ensure that they carry out strategies that will prevent the negative effects of open-pit mining, ensuring that the companies operating in the country follow guidelines for environmental protection. Dominguez, who is the president’s representative before the Climate Change Committee, said the government would monitor the activities of the mining sector to see how they impact the country’s measures to reduce its carbon footprint.

“Environmental protection is non-negotiable. We have to strike a careful balance between preserving and protecting the environment and pursuing our economic development.” said Domínguez.

Thanks to the policy change, the Philippines’ annual export earnings from the mineral extraction industry could increase by as much as $2 billion over the next five to six years as new mining projects take off. The Philippines is China’s largest supplier of nickel ore and also has significant copper and gold reserves, a huge advantage for the smaller nation.

More than a third of the Southeast Asian country’s total land area of 30 million hectares (74.1 million acres) has been identified as having high mining potential, but so far only less than 5% of its mineral reserves have been extracted, the Bureau of Mines said in a statement.

The government imposed the ban in 2017, when the ministry, which oversees the mining industry, was headed by an anti-mining activist who singled out the industry as an environmentally damaging sector.

Regina Lopez, Cimatu’s predecessor in the environment department, had enforced the ban, which angered miners who argued that the country’s large copper and gold deposits could only be explored through open-pit mining.

After several years of restrictive policies that have been blamed for stalling the mining industry, the government is seeking new stalled mining projects to attract investors and stimulate the pandemic-hit economy. In April, President Rodrigo Duterte lifted a moratorium on new mining deals imposed in 2012, reopening doors to investment in a move that boosted state coffers but dismayed state activists.

The ban issued in 2017, came after Regina Lopez pointed out that most mining disasters in the country were due to tailings spills associated with open-pit mining. She added that the history of mining in the Philippines, has caused adverse effects to the environment due to the level of acidity in open pit areas.

The Department of Environment and Natural Resources argued that at present, there are technologies that can help prevent or manage the negative impacts of open-pit mining.  “The major problems associated with mining, including open-pit mining, cannot be attributed to the use of the method itself, but to accidents related to waste and tailings impoundment.” Since the mining industry will be held to the environmental standards necessary for clean open-pit mining, it will not create any issues that were the source of conflicts in the past.

DENR said that “progressive rehabilitation” of mined areas is being practiced to reduce their impact on the environment. Also, DENR added that for companies to engage in open-pit mining, they will have to ensure that:

At this point, it is a crucial time for the lifting of the ban due to the requirements for pandemic recovery. “More importantly, lifting the ban on open-pit mining will help revitalize the economy as we begin to recover from the pandemic by generating additional revenues, royalties, export value and even more jobs in related industries,” Dominguez said.

Now, several stalled mining projects will move into the development and commercial extraction stages, said MGB director Wilfredo Moncano. “However, this does not mean that environmental protection and safety will be taken lightly,” he added.

The government is seeking funds for infrastructure projects and to support the pandemic-hit economy, pushing for the reactivation of dormant state mining projects and encouraging their sale.

Dante Bravo, president of the country’s second-largest nickel ore miner and exporter, Global Ferronickel. Holdings Inc (FNI.PS), said, “There will be a need for many raw materials such as nickel, copper, gold, manganese, chromite, etcetera when the world returns to normal.”