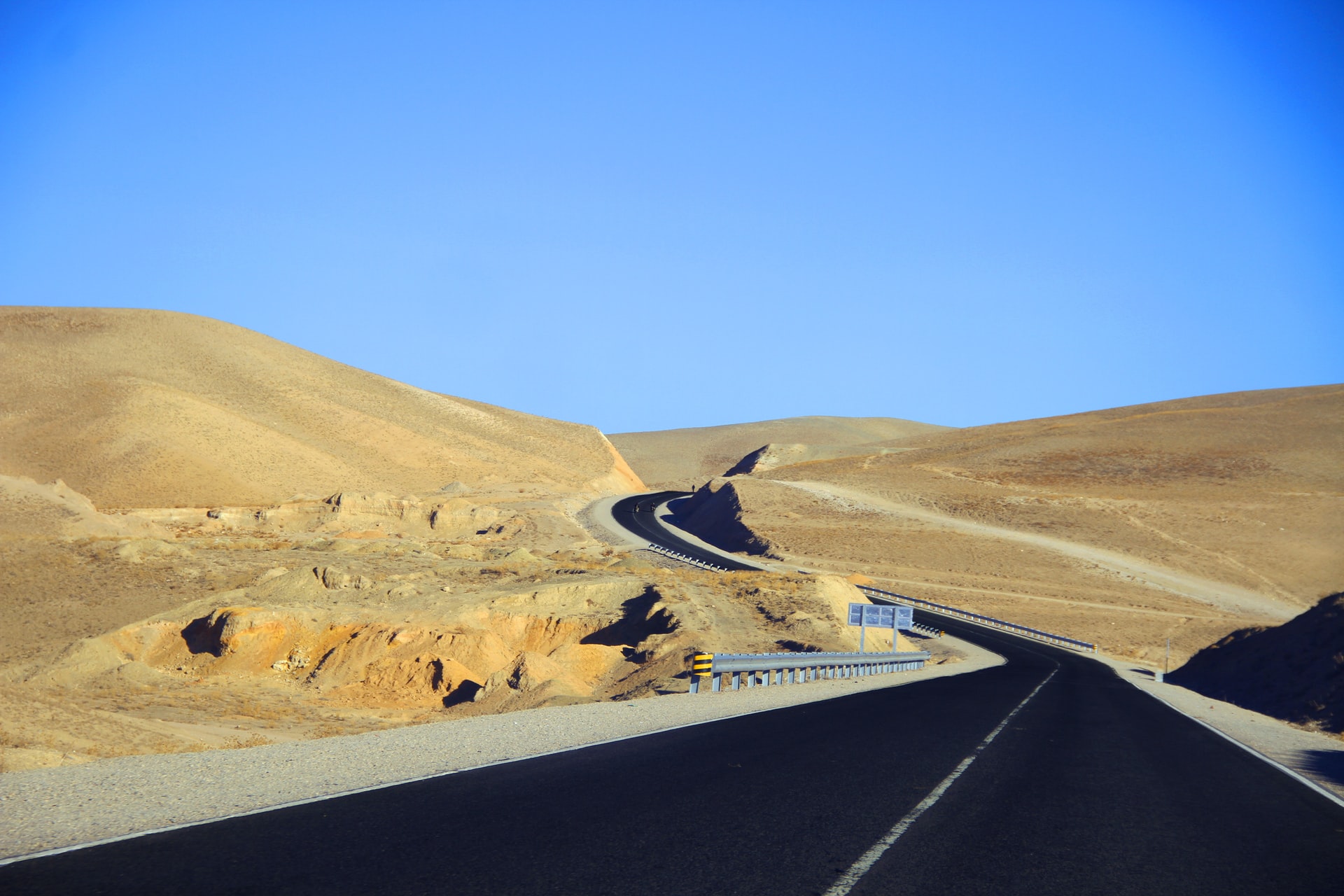 Several Chinese companies are exploring potential lithium projects. According to Global Times, Chinese representatives are making on-site visits to inspect the extraction of the crucial metal for batteries and other technologies to combat the climate crisis. Lithium is one of the key metals or minerals that go into lithium ion batteries, the most popular battery for its energy density and rechargeability. Prices for lithium and the demand for new lithium projects is soaring with the world’s economies transitioning to a Greener economy using renewable energy sources.

Prices for lithium carbonate in China, a key material used to make rechargeable batteries, have risen 276% since the beginning of this year due to booming demand coupled with accelerating electric vehicle sales.

The on-site explorations by Chinese officials  mark a first step in cooperation for the development of one of Afghanistan’s potential mineral deposits.

Afghanistan is rich in resources ranging from copper, lead, zinc, gold, oil and gas, bauxite, coal, iron ore and rare earths. It also has large reserves of lithium, a key component used for electric vehicle batteries, which is a booming industry in China and increasingly, around the world.

Exploration is proceeding despite major obstacles for Chinese companies to carry out projects. There are still various risks and uncertainties in the country with respect to security, politics, economics and infrastructure, experienced by companies  involved in projects abroad, including in Afghanistan.

Representatives of Chinese companies interested in lithium exploration have obtained the first batch of special visas issued especially for Chinese investors, whose processing had its difficulties requiring the coordination of several companies and authorities due to the recent change of power in Afghanistan.

Yu Minghui, director of China’s Arabic Economic and Trade Promotion Committee in Kabul told the Global Times that together with Afghanistan’s Ministry of Mines, special visas were obtained for representatives of the five Chinese companies that arrived in Afghanistan in early November to scout for the precious metal.

Yu Minghui has also been facilitating opportunities for Chinese companies to explore possible business in Afghanistan. Yu said he had spoken with the Chinese representatives and mentioned that what they were most concerned about was that the basic security and social order risks in Afghanistan are not 100% guaranteed. Some other Chinese representatives have praised the Afghan people’s friendliness toward them.

Afghanistan has deposits estimated at $1 trillion or more, including what may be the world’s largest reserves of lithium, a vital component for energy storage batteries that are shifting the world’s transition away from fossil fuels. This explains the growing interest of Chinese companies in the Afghan mining sector.

Afghanistan could be rivaling Bolivia for lithium as the latter currently has the largest known reserves in the world.

China is the world’s largest consumer of minerals, as well as a long-term investor to secure its supply of raw materials. Beijing has shown a willingness to invest in some of the world’s most volatile jurisdictions, including nations in Africa and South America.

Of first and foremost importance is for the Taliban government to ensure the safety of personnel and projects, said Zhou Shijian, former vice president of the China Chamber of Commerce of Metals, Minerals and Chemicals Importers and Exporters, who supports Chinese companies in exploring potential projects in Afghanistan.

Gao Susu, an employee of the Arab China Economic and Trade Promotion Committee, has said that in addition to the five Chinese companies that arrived in Afghanistan, at least 20 Chinese state-owned and private companies have made inquiries about lithium-related projects. However, it is likely that many Chinese companies will wait for security and political conditions to improve as they continue to pose huge obstacles and risks to any potential mining project.

Concerns have stemmed from past experiences with Chinese companies’ mining projects in Afghanistan. For example, the Aynak copper mine, a project in which Chinese companies have a degree of involvement and being the second largest copper mine in the world, has progressed slowly and even halted operations due to instability in the country.

China’s Jiangxi Copper, which acquired a 30-year lease for Afghanistan’s Mes Aynak copper mine with the Metallurgical Corporation of China (MCC), said in September that it is monitoring the situation in Afghanistan and would move forward with development when possible.