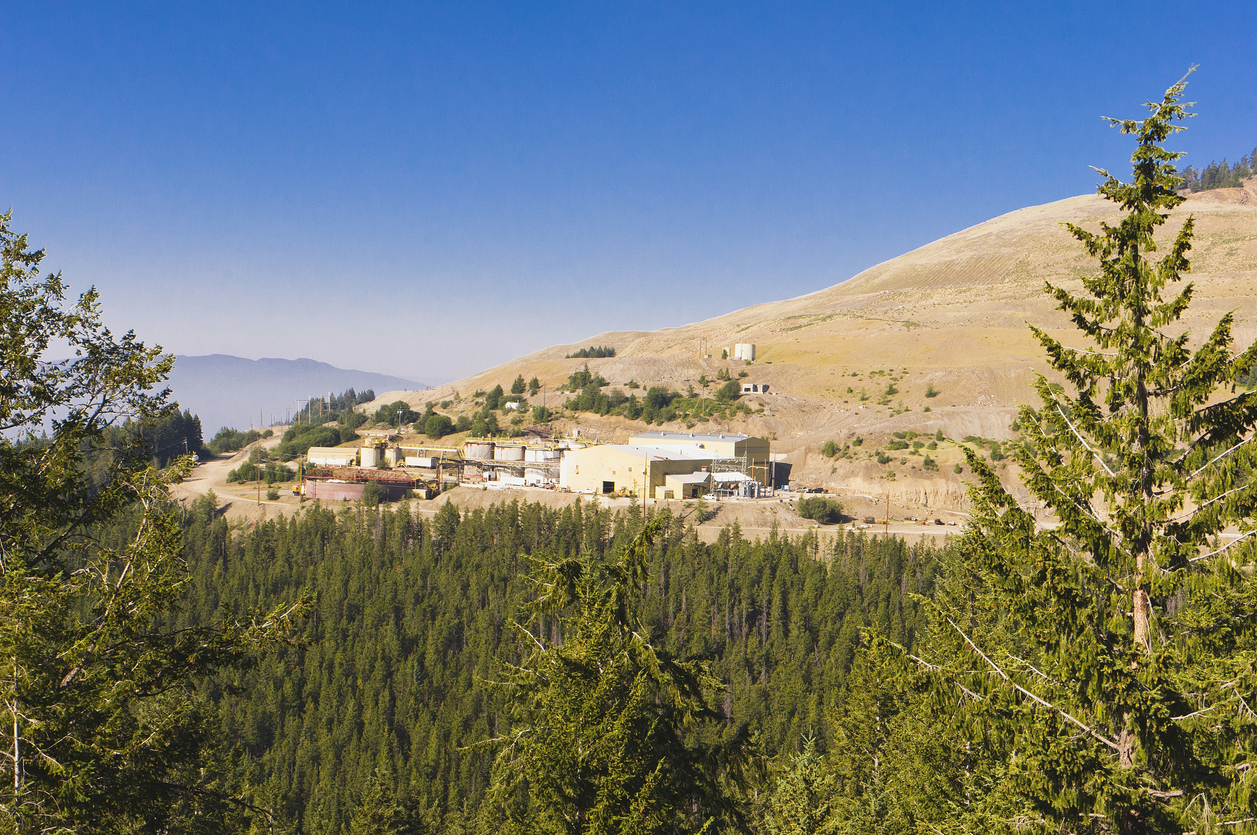 Canada Nickel announced that through 18 separate and concluded transactions, it has acquired or been granted earn-in to 13 additional target properties within a radius of 95 km of the company’s flagship Crawford Nickel-Sulfide Project in Ontario.

The acquisition consolidates Canada Nickel’s position in the Timmins area, as the company sees high potential for future endeavours in the region.

“The acquisition of these highly prospective target properties represents a transformational milestone for Canada Nickel, on par with the initial discovery of our flagship property, Crawford. The consolidation of these properties underscores our strong belief in the district-scale potential of the Timmins region and in our journey to become a leader of the Next Generation of Nickel Supply – large, scalable, low carbon nickel supply,” said Mark Selby, Chair & CEO of Canada Nickel in the statement.

Each of the properties is said to contain one or more ultramafic targets based on combinations of historical geophysical work and drilling over the past 65 years. The 13 new properties have a combined target surface of 37.7 square km, which is 40 times larger than the current Crawford Main Zone resource of 0.85 square km.

Ten of the target properties have a larger footprint than Crawford and nine are confirmed to contain the same host mineralization as Crawford, a proposed open-pit mine and mill that will produce both nickel and magnetite concentrates.

The Sothman target property was highlighted by Canada Nickel for having a historical higher grade, with a shallow resource of approximately 190,000 tons of 1.24% nickel. Sothman is a property of approximately 1,000 ha located 70 km south of Timmins and was acquired by Glencore.

They also highlighted that four target areas have yielded drill intersections of nickel including Sothman, Deloro, Midlothian, and Mann Southeast.

“We’re talking district-scale potential that would make this the largest base metal mine in Canada once it’s ramped up,” Selby said in an interview back in May. “We’d be the largest single nickel sulphide mine in the world outside Russia. We’ll be bigger than [Vale’s] Voisey’s Bay. This is a pretty significant project.”

One of the main goals of the company is working towards developing a process for production of net-zero carbon nickel, cobalt, and iron products using technology from its wholly-owned subsidiary NetZero Metals.

The plan is to use existing methods and alternatives to help reach this goal rather than creating new tools and equipment, such as electric rope shovels and trolley trucks that use electricity rather than diesel whenever they can. A natural mineral carbonation approach for the deposition of waste rock and tailings during mining to allow material to absorb CO2 is another alternative they plan on implementing.

Turning into a zero-emissions nickel producer could also grab the attention of Elon Musk, co-founder and CEO of Tesla. The electric vehicles maker claimed last year that he would give any big firm that can extract the metal in an environmentally friendly manner a giant contract for a long period.