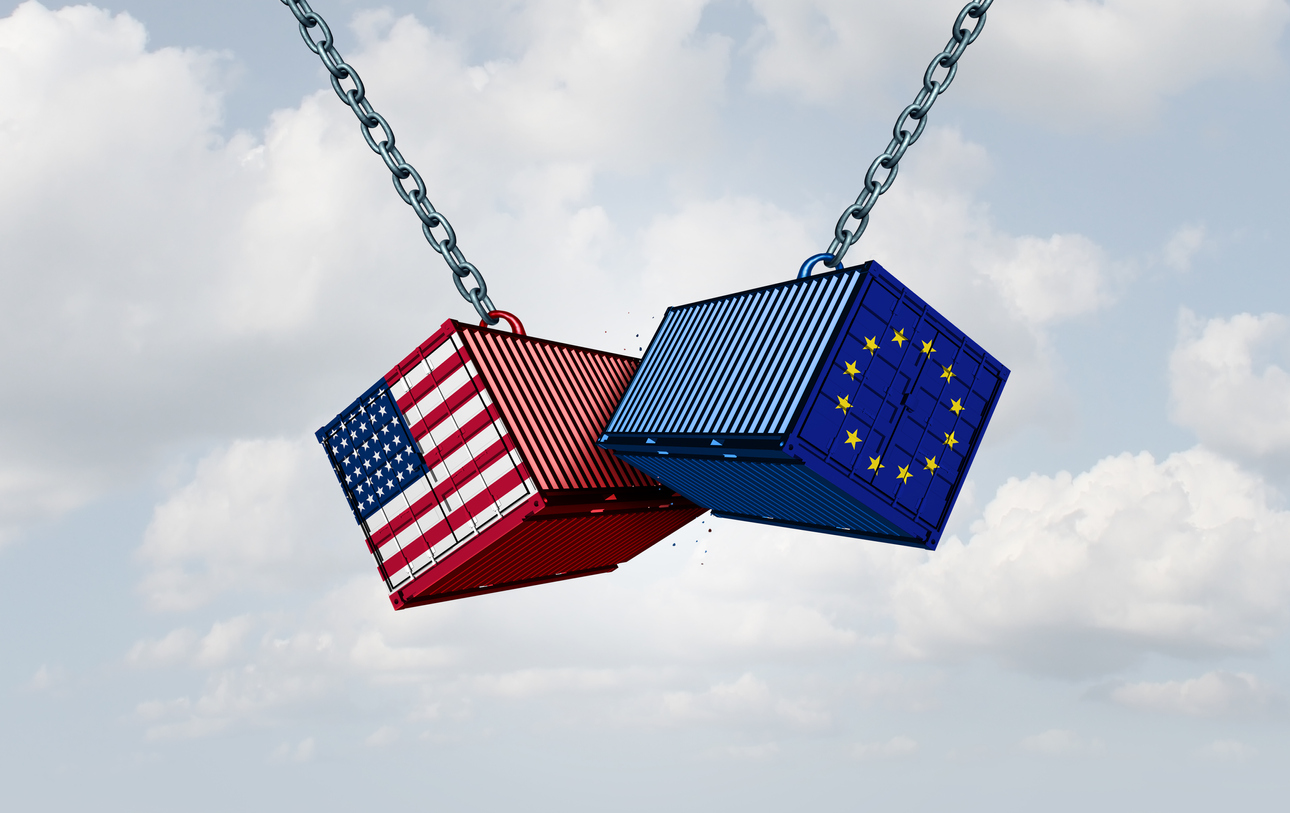 The tariff truce between the United States and the European Union initially appeared to be a win-win situation. But according to European Association (EAA) CEO Gerd Götz, it is actually a “lose-lose situation for the aluminum industry and its downstream customers on both sides of the Atlantic.”

The agreement is the result of the United States’ decision to eliminate tariffs on exports, keeping them at 25% on steel and 10% on aluminum. While the European Union, in response, will suspend the rebalancing measures it put in place to counter their impact.

The political sleight of hand causes one trade barrier to be exchanged for another and the cost of aluminum is unlikely to be reduced for European or U.S. consumers

“The United States looks forward to partnering with other key trading partners and stakeholders to address the global challenge of excess steel and aluminum” stated the Commerce Department in a press release last October 31.

Tariffs to be Replaced by Quotas

The dispute dates back to 2018 when the administration of former President Donald Trump introduced tariffs on steel and aluminum from Europe, Asia and elsewhere citing national security risks.

On the other hand, tariffs on European imports will be replaced by tariff-free quotas based on 2018-2019 volumes. This translates into 18,000 tons of unwrought aluminum and 36,00 tons of forged products.

“Eliminating this tariff burden on U.S. whiskeys boosts farmers and distillers and also supports the recovery of EU restaurants, bars and distilleries affected by the pandemic,” said Chris Swonger, director of the Distilled Spirits Council of the United States.

Joe Biden’s administration is limited to alternating policy options set out in the U.S. Department of Commerce’s Section 232 analysis.

This report suggested that “specific countries” could be partially or fully exempted from the tariffs based “on an overriding U.S. economic or security interest, which could include its willingness to address global overcapacity and other challenges facing the U.S. aluminum industry.”

The goal of the tariffs Trump introduced in 2018 was to achieve steel and aluminum production above the 80% level.

In the first nine months of 2021, domestic primary metals production fell 16% with an annualized September production rate of 901,000 tons. That is, a capacity utilization rate of solor 50%, despite the aluminum price jumping to a year-on-year high of $3,229 per ton from below $2,000 per ton in the first quarter of 2018, just before tariffs went into effect.

Jake Colvin, president of the National Foreign Trade Council, said the agreement is a step in the right direction, however, the tariffs will continue to cause uncertainty for companies and their workers.

The EAA warned that the tariff quotas will lead to further trade distortions and create additional market instability for the value chain.

Meanwhile, the United Steelworkers union welcomed the agreement arguing that it will help keep the U.S. industry competitive.

What everyone agrees on is the ongoing need to restrict China’s excess capacity and exports.

President Joe Biden said the agreement with the EU “will help restrict access of dirty steel from countries like China to our markets.” But in China, they are fully aware of the growing differentiation between low-carbon aluminum and high-carbon aluminum, so this might not work for aluminum.

Hongqiao Group, China’s largest private operator has already moved 1 million tons of capacity to tap into the hydropower resources of Yunnan province which is home to the country’s largest aluminum capacity that is powered by renewable energy. This could increase the amount of “green” aluminum that could be low carbon enough to penetrate the carbon walls of Europe or anyone else.

China may not have attended COP-26 but its decarbonization campaign is still having a direct impact on aluminum.