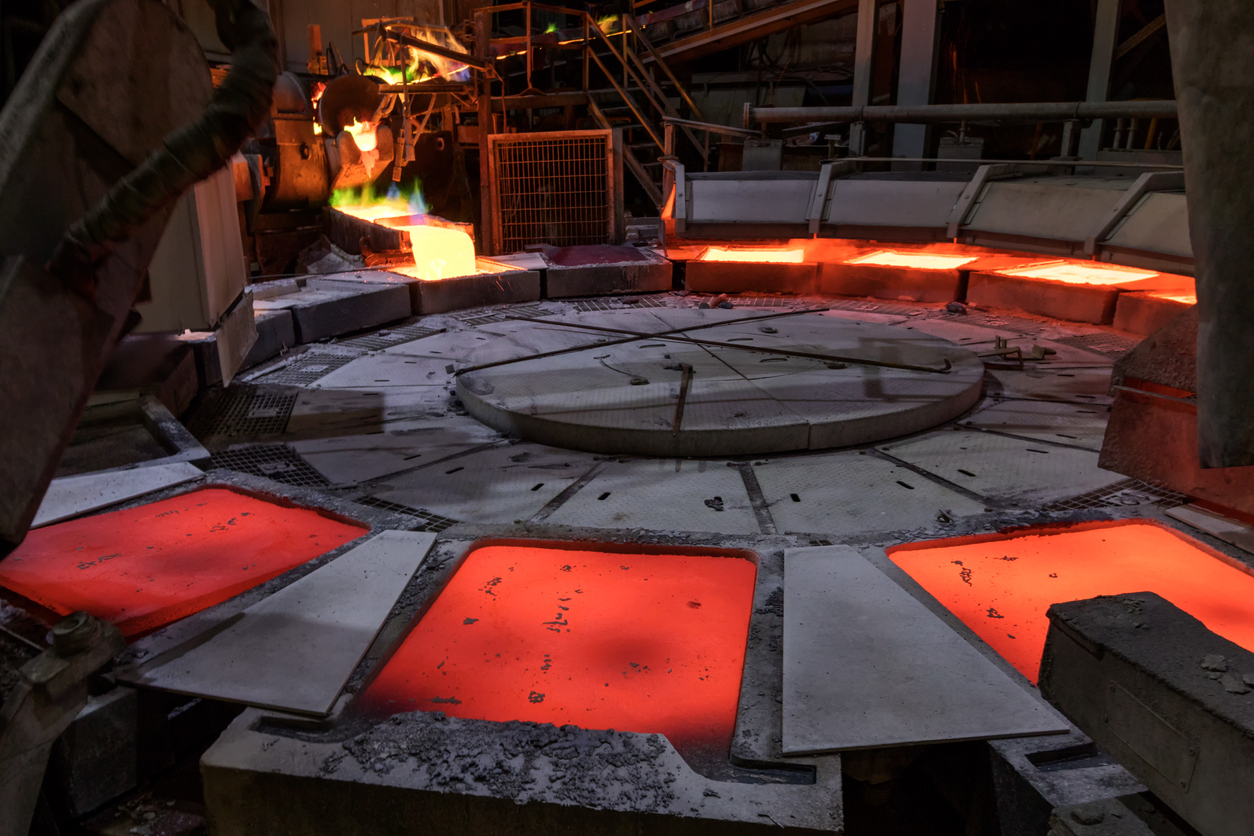 Indonesian company PT Smelting recently announced that it will be constructing its fourth expansion since 1999 at its copper-smelting facility project in Gresik, East Java Province.

The company, which is a joint venture between Mitsubishi Materials and Freeport Indonesia, plans to increase its copper cathodes production capacity to 342,000 tons per year through this US $231 million expansion.

Indonesia currently has a copper ore production rate of 100 million tons per year and has 3.1 million tons of available copper ore reserves. These reserves are estimated to only last approximately 30 more years if no new mills or expansions are built. This may seem like a long period of time, but with the heavy demand for copper due to the increasing interest in items such as electric vehicles (EVs) or other electronic devices, it will not be enough to supply the lasting demand.

Copper and the EV Market

Coordinating Minister for Economic Affairs Airlangga Hartarto touched on the importance of copper within the EV market at an event regarding the new expansion, saying “In the future, with renewable energy, electric vehicles and solar panels all require copper. Therefore, the downstreaming of derivative products needs to be continuously encouraged, especially for the need to produce electronic products.”

Not only will this expansion help increase copper production, but it will also potentially help in the development of downstream mineral and coal products, which will help boost economic growth within the East Java Province. The expansion is set to be completed by September 2023.

PT smelting produces a wide variety of domestic copper products such as copper wire, rods, but also by-products including “sulfuric acid for raw material for fertilizer factories as well as copper slag and gypsum as raw material for fertilizer factories.” The company also exports copper cathodes and copper telluride, and sources its copper from two main locations; the Grasberg mine in Freeport Indonesia and the Batu Hijau mine in Newmont Nusa Tenggara.

“A Center for Copper Downstreaming…”

The expansion project’s main purpose is to increase productivity, however, it will also add a new sulfuric acid plant, increase the number of electrolysis cells in the refinery, and increase the amount of equipment in the plant.

“With the expansion at the first mineral refinery plant in Indonesia, there are 3.3 million tons of concentrate which will later be processed, so that Gresik becomes a center for copper downstreaming…The strength of the copper industry in Indonesia will continue to be improved and the cluster in Gresik certainly needs to be encouraged, so that the Gresik Regent can also become the Regent of Copper,” concluded Minister Airlangga.

Not only did he speak on behalf of the expansion of the smelting facility, Minister Airlangga also witnessed the signing of the Ambulance Agreement on the Distribution of Umbulan SPAM Bulk Drinking Water between PT Air Clean East Java (Perseroda) and the Gresik Regent, according to the press release.

PT smelting has been in business for over 20 years and was originally created in 1996. Commercial production began in 1998 and it was the first copper refinery and smelter in Indonesia. The smelter was originally “designed to produce 200,000 tpy of “LME Grade A” copper cathode from 660,000 tpy of copper concentrate supplied by domestic mining companies.”