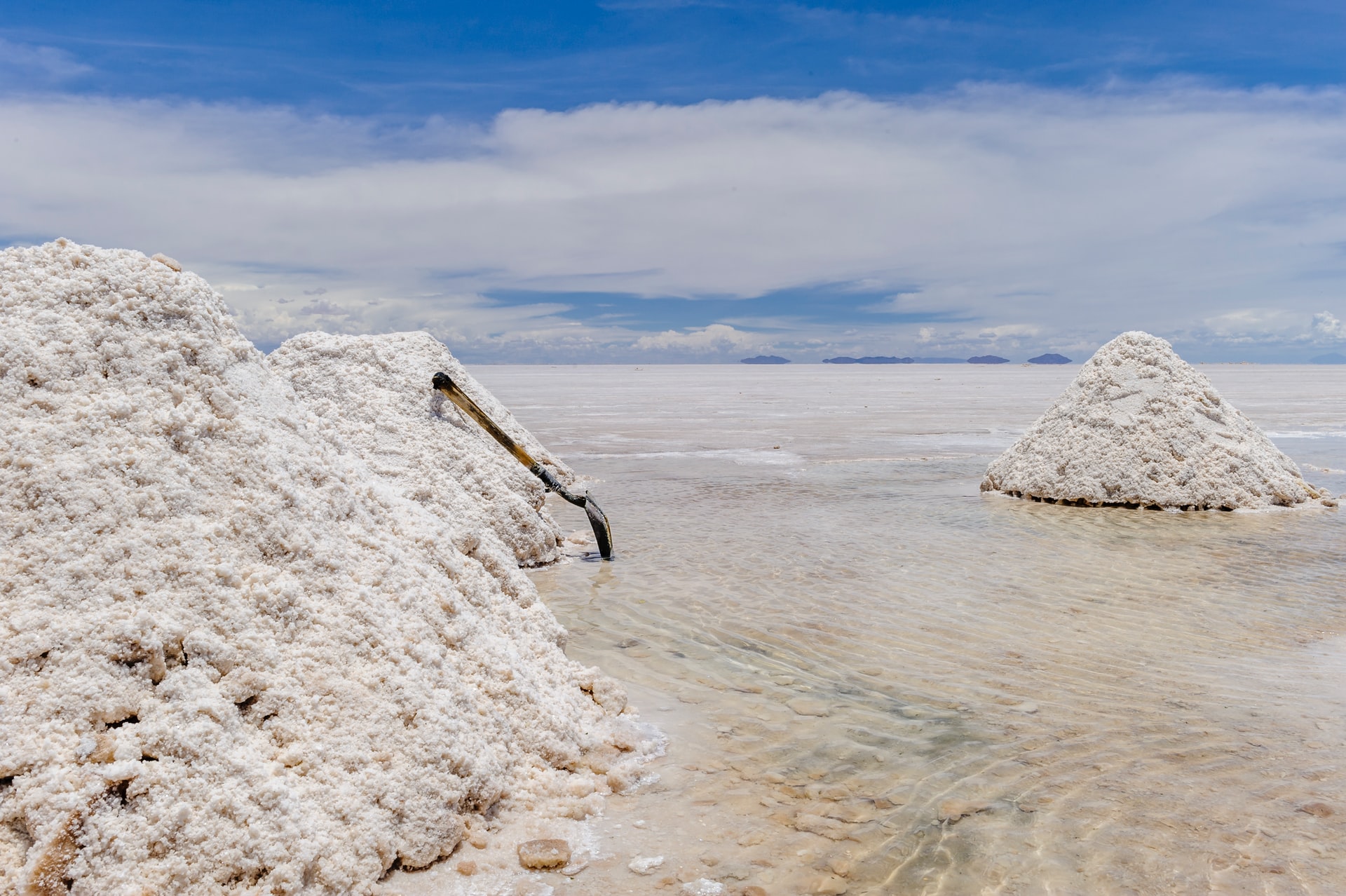 Securing lithium resources has become a priority for China’s top producer, but also for the country as a whole. As worries about electric vehicle battery supply chains grow, Beijing has been stockpiling the metal and investing in mines and chemical plants around the world. China consumes about two-thirds of the world’s lithium, according to estimates. It is also expected to be a major competitive player in the electric vehicle market, beginning with a strong domestic market.

Argentina is one of the countries included in what is called the “lithium triangle”, and is looking to attract more foreign investors through accessible mining infrastructure and favourable tax cuts. However, the country is not without its risks as political instability in Latin America can be a deterrent to some companies.

Ganfeng’s move is the latest in a series of acquisitions by Chinese firms looking to gain a foothold in Argentina’s growing lithium industry. From the western hemisphere, U.S.-based Lithium Americas Corp. has a lithium project in the same area as Lithea’s, and Rio Tinto (ASX:RIO) has announced that it will buy the Rincon lithium project in the same Salta province for $825 million. Rio Tinto has also begun to build its battery materials division, investing in new projects and preparing for a future where demand remains high for these minerals and metals.

Lithium prices have risen even while production has increased. In 2021, lithium products increased 21%, mainly from the demand for industry-standard lithium-ion batteries. According to the U.S. Geological Survey, this increase can be attributed to these batteries which are used in electric vehicles and energy storage systems, as well as consumer electronics.

As the world moves away from fossil fuels and towards renewable energy sources, demand for lithium is only expected to increase. Companies like Ganfeng Lithium are positioning themselves to be at the forefront of this transition.

The battle is also playing out on a geopolitical level, as countries jockey for position in a market that is expected to be worth hundreds of billions of dollars. The United States has put forth a plan to secure the electric vehicle battery supply chain and has been investing in domestic mines and chemical plants. Japan and South Korea, two other major players in the industry, have also been working to increase their share of the lithium market.

Major automakers and EV-focused companies like Tesla have noted the dire need for more lithium, and Tesla has not ruled out building or buying its own mines and chemical plants.