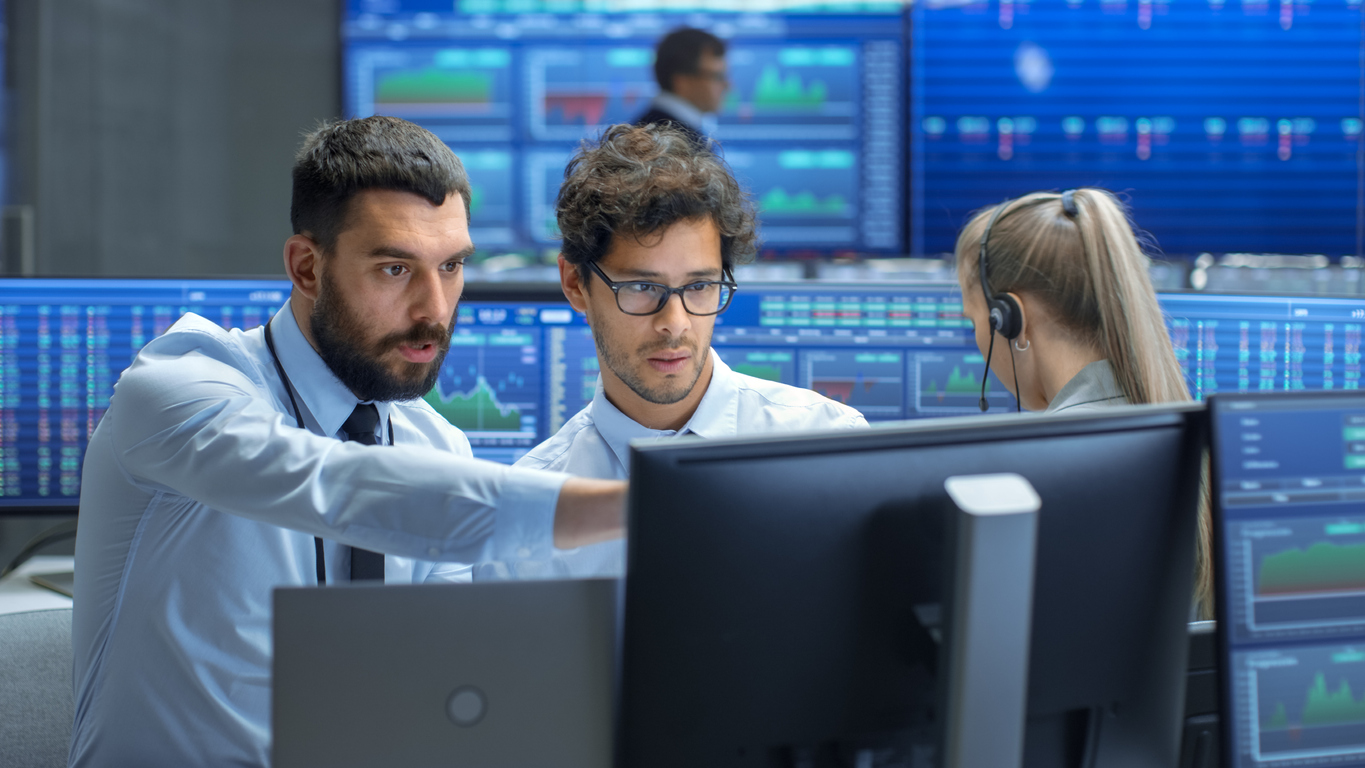 Short-term copper contracts on the LME are trading at a giant premium to futures, which is a clear sign that the unprecedented tightness from last month in spot supplies is far from over.

The London Metal Exchange is currently experiencing a condition called backwardation, which is what happens when spot demand is rising higher and faster than supply.

Similarly to the October squeeze, buyers on the LME are once again paying huge premiums to roll forward front-month contracts. At the close of trading on Monday, the spread between November and December contracts spiked to $275 a ton. This was one of the biggest backwardations ever seen on the bourse.

The hefty spot premiums and diminishing supplies of metal on the LME as well as other exchanges are creating mounting worries over demand that are dragging futures prices lower. A manufacturing slowdown in China and accumulating debt in its property sector resulted in three-month prices falling 10% compared to last month’s peak.

During last month’s unprecedented squeeze, the backwardation in the front two monthly contracts surged to a record $1,060 a ton. This pushed LME to introduce emergency measures in an effort to try to restore order. These preventative steps will likely help the backwardation not rise to such extremes in the future again, however, buyers could yet come under further pressure ahead of the expiry of the November contract in just under two weeks’ time.

According to LME data, there are still more than 17,300 outstanding contracts that will need to be settled before the November contract expires. This means sellers have two options, to either buy the contracts back or find copper to deliver into LME warehouses. The open interest in November contracts is equal to 433,775 tons, which equates to just about 14 times the amount of metal that is available to buyers in the LME’s warehouse network.

Even with the rising backwardation, copper and other base metals entered the spotlight on Tuesday as concerns continue to grow surrounding a slowing Chinese economy and elevated inflation. While the global energy crisis keeps throttling metals supplies, concerns about China’s growth are building due to the power crisis, real-estate deleveraging, and coronavirus outbreaks.

These are serious concerns regarding the strength of the broader rally in commodities that pushed a Bloomberg gauge of raw materials and the LME’s index to record highs last month.  As traders awaited key central bank decisions amid concerns about inflation, the overall market sentiment jumped and the dollar was little changed ahead of a key Federal Reserve meeting. An announcement is expected about plans to taper its massive bond-purchase program.

Earlier in the year, China had announced they would be monitoring market conditions and will continue to release copper, aluminum, and zinc from its state reserves, in an effort to overcome mismatches between supply and demand.

As of September of this year, China had released 420,000 tonnes of the metals in three batches so far via public auctions at prices slightly lower than market value. Last Saturday, China released its fourth batch of 150,000 tonnes of industrial metals from its state reserves to help ease supply and demand tightness.

It is unclear how many more batches would be necessary to help supply catch up to the high demand, and it is likely there is no way to fully close the gap between the two for copper in the immediate future.