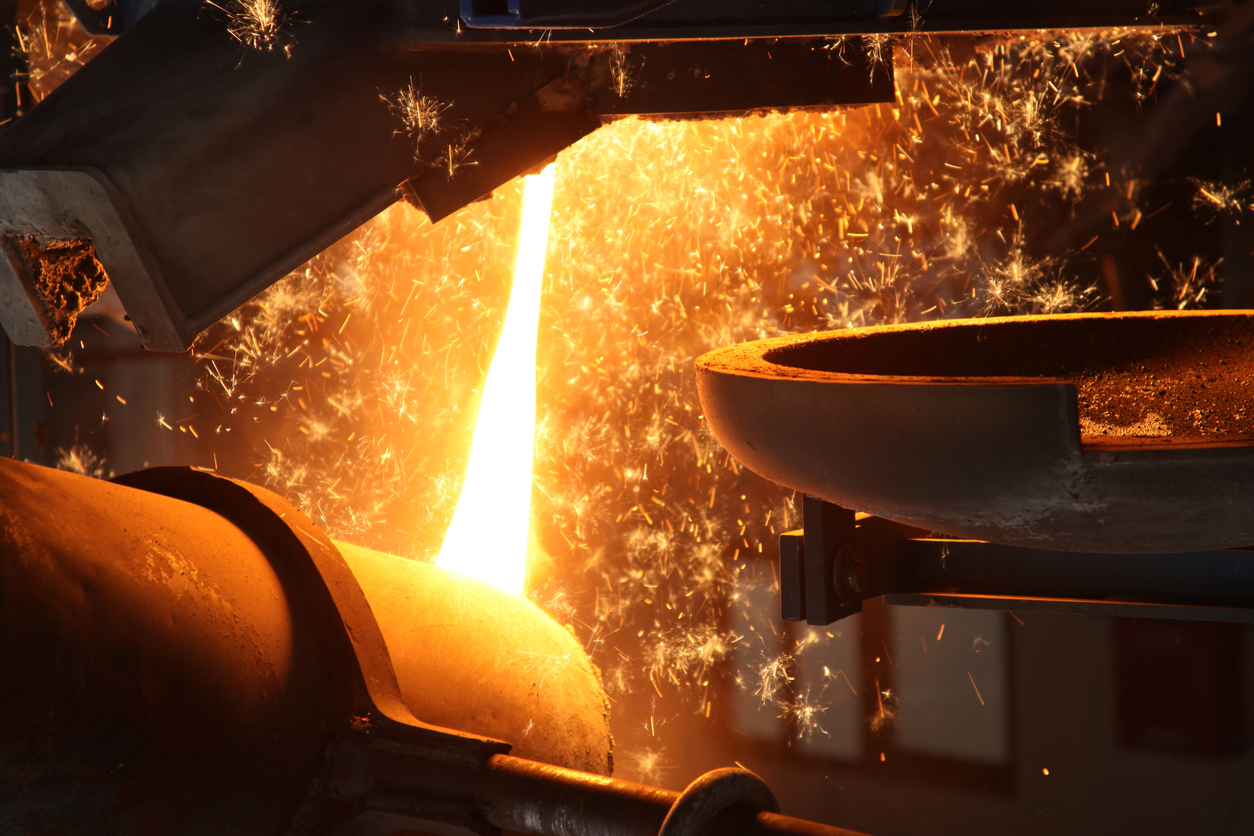 Alcoa Corp. (NYSE: AA) announced that the Portland Aluminum Joint Venture plans to restart 35,000 tonnes per annum of reduced capacity at its aluminum smelter in Victoria, Australia. The process has been inactive since 2009 and plans to restart production facilities will start immediately, with metal production expected in the third quarter of 2022.

The project will also lead to the creation of new jobs for about 80 people, about 30 permanent jobs in the foundry, and about 50 temporary construction sites. The foundry currently employs about 680 employees including direct employees and subcontractors.

Alcoa has already spent about $300 million to expand its Iowa plant and plans to spend another $150 million on other facilities to meet the demand for aluminum, particularly Ford trucks.

The automotive industry and its consumers initially remained reluctant to buy cars that used aluminum rather than steel. People who know and love Ford know that steel is the brand’s strength, which is why concerns arose when it was announced that aluminum would be used. Industry officials also expressed concern that aluminum is already much more expensive than steel and rising demand could push prices up further. Not to mention, the auto industry has been associated with steel mills for years and the transition to a different metal is a big change.

As part of the Life Cycle Agreement, the company also recently received government assistance to remain open for another five years after Alcoa threatened to close the Portland Foundry to reduce costs and emissions. Since Portland Foundry is the largest electric utility in Victoria, it needs a ton of electricity that could actually drive up energy costs. However, he managed to seal an economic deal with AGL Energy, Origin Energy, and Alinta Energy as agreed in March.

The exclusive supplier of the plant, AGL Ltd, announced on Monday it has agreed to provide 72 megawatts of additional capacity for four years starting in July 2022 to restore capacity. The reboot is expected to cost approximately $ 28 million, split between Foundry Co-owners Alcoa, Australia – Alumina Ltd and subsidiary of CITIC Resources and Japan – Marubeni Corp. The reboot cost is expected to be incurred between the fourth quarter of 2021 and the third quarter of 2022.

Alcoa Corporation recently announced the restart of its 268,000 tpa smelting capacity at its Alumar smelter in Brazil, which is expected to be operational by the fourth quarter of 2022. Alcoa will receive approximately 82% of its 2.99 million tonnes of global aluminum smelting capacity when both projects are completed.