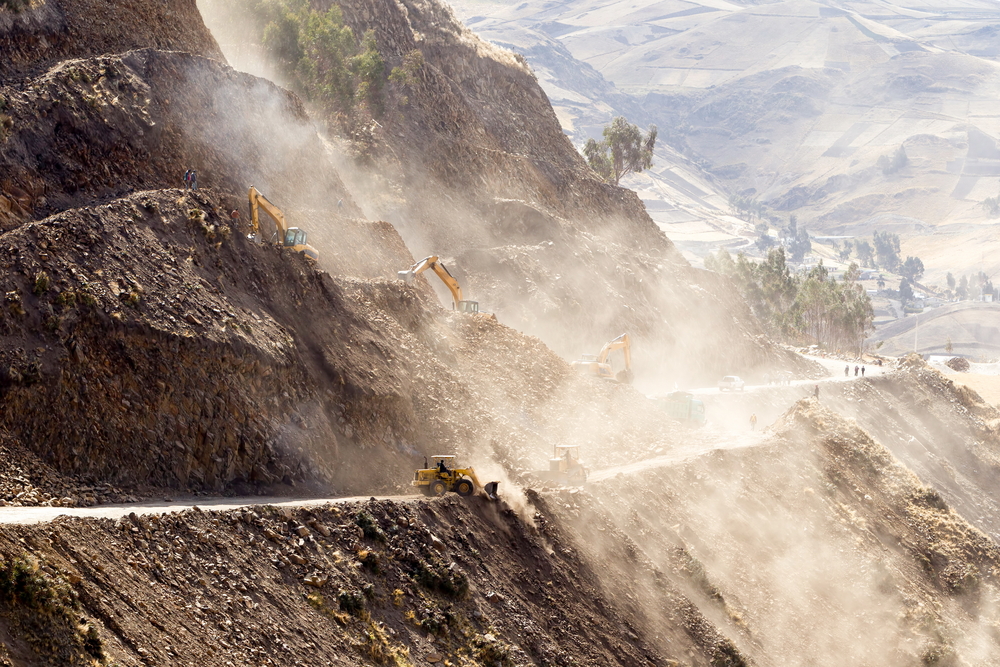 The company’s focus on the Warintza mine continues to pay off, and so expansion is in the works for six new rigs by mid-2021. 25 holes comprising 20,200 metres drilled are producing reported results for 16 of the holes so far, also included in the latest press release. Here are a few of the highlights from the release:

The company continues to push forward and the focus on the Warintza mine is still paying off. As new holes are drilled and new rigs are installed, capacity and production stand to increase. With the added capabilities of the additional holes, 2021 reports are sure to both impress and please investors, both current and future.

The Warintza mine in Ecuador has been a focus for the company from the start, and the expansion shows how committed the company is to the success of the project. Backing it up is the news of the expansion of the drill holes, and the doubling of the rig count by the middle of the year.

Solaris’ commitment to increasing the value of the mine brings to mind the potential down the road for generating a profitable sale to another company. Rio Tinto’s 2018 sale of 40% of its stake in the Grasberg mine (the second-largest copper operation in the world) on the island of New Guinea was a taste of what is possible when a productive and valuable project is developed well. Selling its 40% stake to PT Indonesia Asahan Aluminum for USD 3.5 billion gave the company a massive influx of capital and an incredible return for investors in the stock.

As the mine develops and more resources are both poured into the project and extracted from it, Solaris will benefit from the dual tailwinds of their investment and the rising price of copper. 2021 is sure to be a productive year for the company’s flagship project.